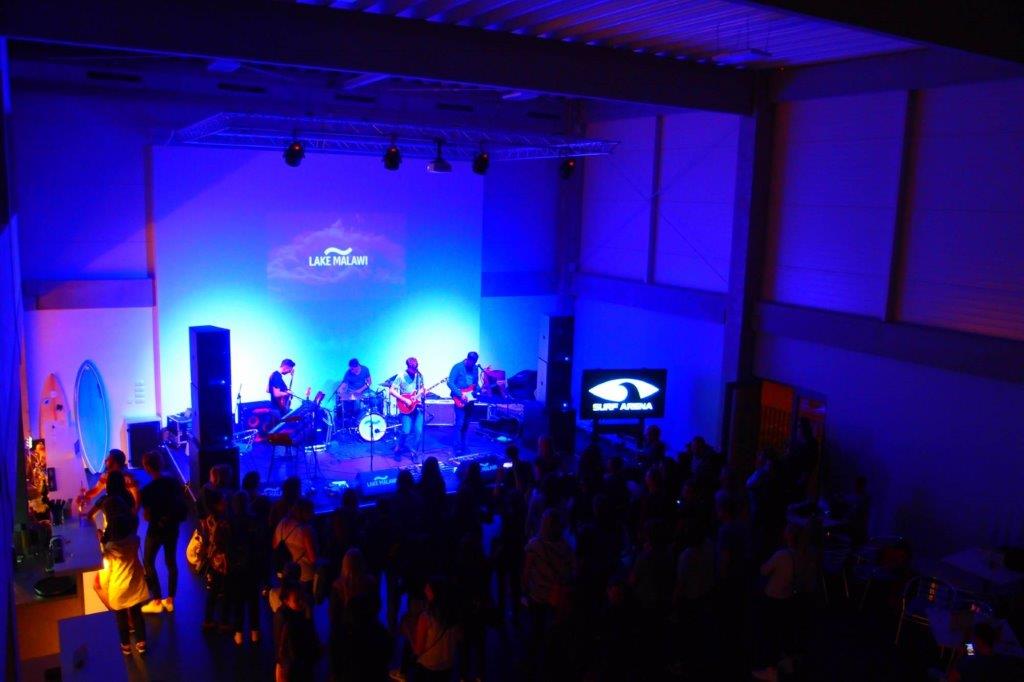 On Wednesday 29th March at 20:00 there was a musical performance of great Czech band Lake Malawi in Surf Arena club.

The Prague concert was one of the last opportunities to hear Lake Malawi before their departure to England. The band is currently hard at work on the recording of the album and is preparing to “UK tour” at the turn of April and May. “We will soon release another single, we are in the midst of recording and why he was not playing much. This concert is something of an exception and we would like him fans tune in to what awaits us all year. We believe that 2017 will be for us a lot critical, “says frontman Albert Black. He had recently returned from Sri Lanka, a Mecca for surfers. Space Surf Arena in Prague and was not selected randomly and Albert will have the opportunity to show that he can go down as well as wave and a surfboard on the beach do not go just to pose for photographers.

Thanks to Lake Malawi for their great performance!