The biggest waves on earth 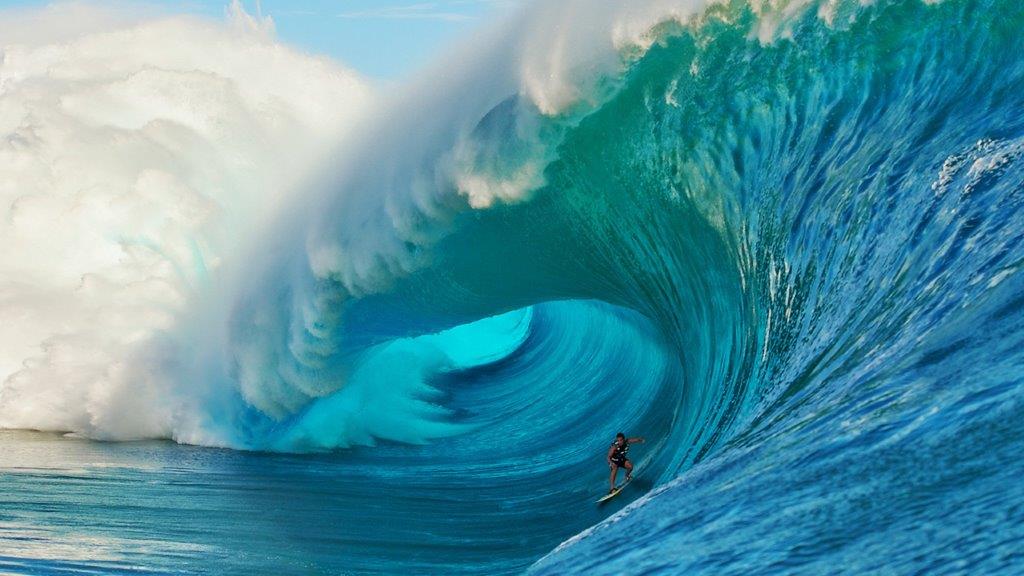 Have you ever had an opportunity to surf in the ocean? If so, than you certainly remember how it felt like when that tiny wave you were trying your first pop-up on wiped you out. It is barely imaginable what big-wave surfers must face during wipe-outs on the most massive waves. No surprise that their power and spectacularity is drawing attention of not only surfers, but also non-riders. Today we want to show you at least some of them.

Who would have guessed that these giants were named after one of their discoverers’ dog in the 60’s? These 7m high waves had been long considered a myth and became extremely popular in the 90’s.

This wave will amaze you not only by its height, but mainly by its specific shape and substantial volume. It is considered as one of the most dangerous waves in the world.

Cyclops are undoubtedly the least ridden waves from our list. You can approach them only by a boat. Their shape is sometimes so irregular that are almost impossible to ride. They were discovered not so long ago so it is still too early to assess its impact on the surf community.