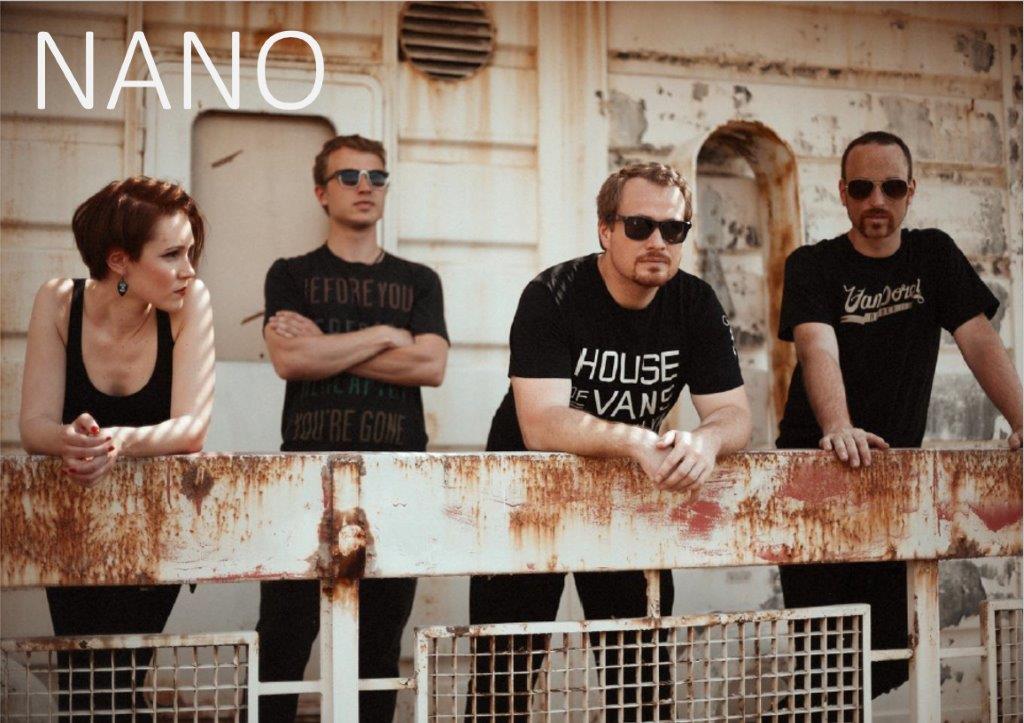 NANO is an indie-electro-pop band from Prague, Czech Republic, formed in 2010 and playing from 2011. All band members have a wealth of experience from their previous bands but NANO is their dream project. NANO gigs are known for an emphatic mix of guitar-based and electronic influences and their authentic sound.

After EP “Faster than love” was released in spring 2012 they recorded an album called “2 am bedroom songs”. The first single from the album was Sober. The album has reflected the band’s experiences with live performance and the result presents indie, electronic and pop music in intelligent compositions and was very well accepted by Czech audience.

After performing in clubs and at festivals all around the Czech Republic, three succesful Swiss tours, film cooperation and work for Czech National Museum, the band is currently working on their second album.